This piece was published in International Aquafeed Magazine, June 2022

Last year I was fortunate to lead the Feeds and Feeding Session of the FAO’s Global Conference on Aquaculture. This decadal event culminated in the output of the Shanghai Declaration, which represented a “road map” for the world’s ambitions for aquaculture and it was fitting that China was not only the host for this event, but also very much centre stage. 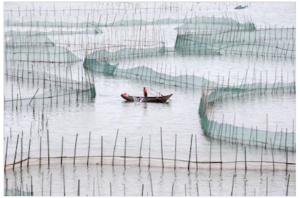 Aquaculture in China is as dominant part of the agribusiness landscape there as other animal production industries, something that the rest of the world is still to catch-up on. While many other countries may have notable aquaculture sectors, both Vietnam and Norway come to mind as examples, the sheer size of the sector in China is on another scale. The growth of this sector has also been steady, shown clearly by the rise of production since the turn of the century, where it has increased from ~12 million tonnes to a present volume of ~30 million tonnes (Figure 1).

While the bulk of production in China is based on low-trophic levels species like carps, many of which are produced without the use of a complete feed, there are still millions of tonnes of aquaculture production occurring where there is strong reliance on feeds. Among those species include Whiteleg shrimp, eels, and many marine species all of which have a high reliance on fishmeal.

One of the notable features about the 2021 marine ingredient demand statistics that IFFO collate each year was the observation that almost 50% of all global fishmeal use occurred in China. A simple review of the fishmeal import statistics shows the sheer scale of that use, with over 1.8 million tonnes of fishmeal imported to China in 2021 (Figure 2). This doesn’t include the 250 to 500 thousand tonnes of domestic production that occurs in China as well. All up, meaning that over 2 million tonnes of fishmeal were consumed in China in 2021.

One of the notable points from the Feeds and Feeding Session of the FAO’s Global Conference on Aquaculture was that it has been well recognised for over 20 years, both globally and in China, of the need to increase the range of protein resources available for use in feeds. With a finite supply of fishmeal from wild-harvest resources, future growth of the aquaculture feed sector is going to need new protein resources. While use of by-products from fishery and aquaculture remains one option, growth in by-products is unlikely to be able to keep up with demand. Consequently, we can see that fishmeal is already being used as a strategic ingredient in most parts of the world, and not as a bulk supplier of nutrients. However, China remains clearly the world’s largest user of fishmeal and continues to do so in feeds for shrimp and marine fish species at rates much higher than other parts of the world. This has persisted despite a huge scientific effort by the Chinese to better understand the nutritional requirements of their species and the application of many alternative ingredients, by some very talented scientists. Which begs the question, why has China not achieved the same level of fishmeal independence as other regions for those species? What is it that they know that the rest of the world is still yet to learn? 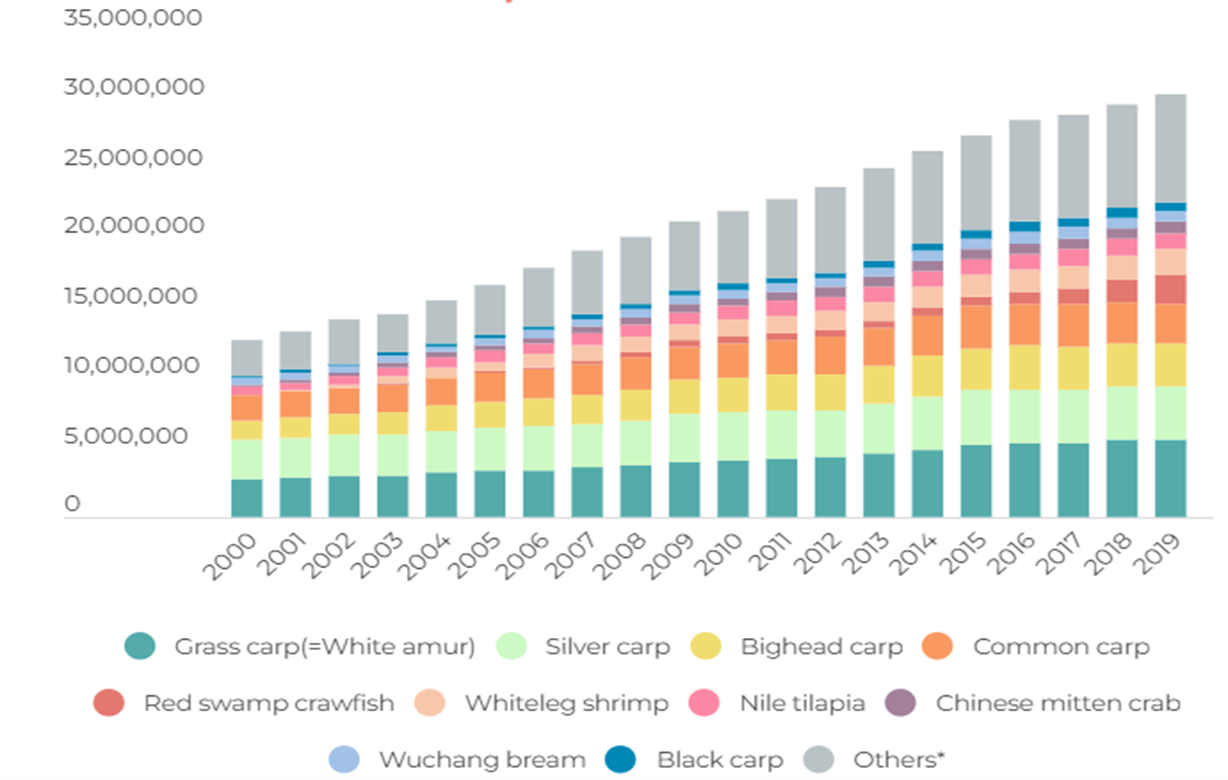 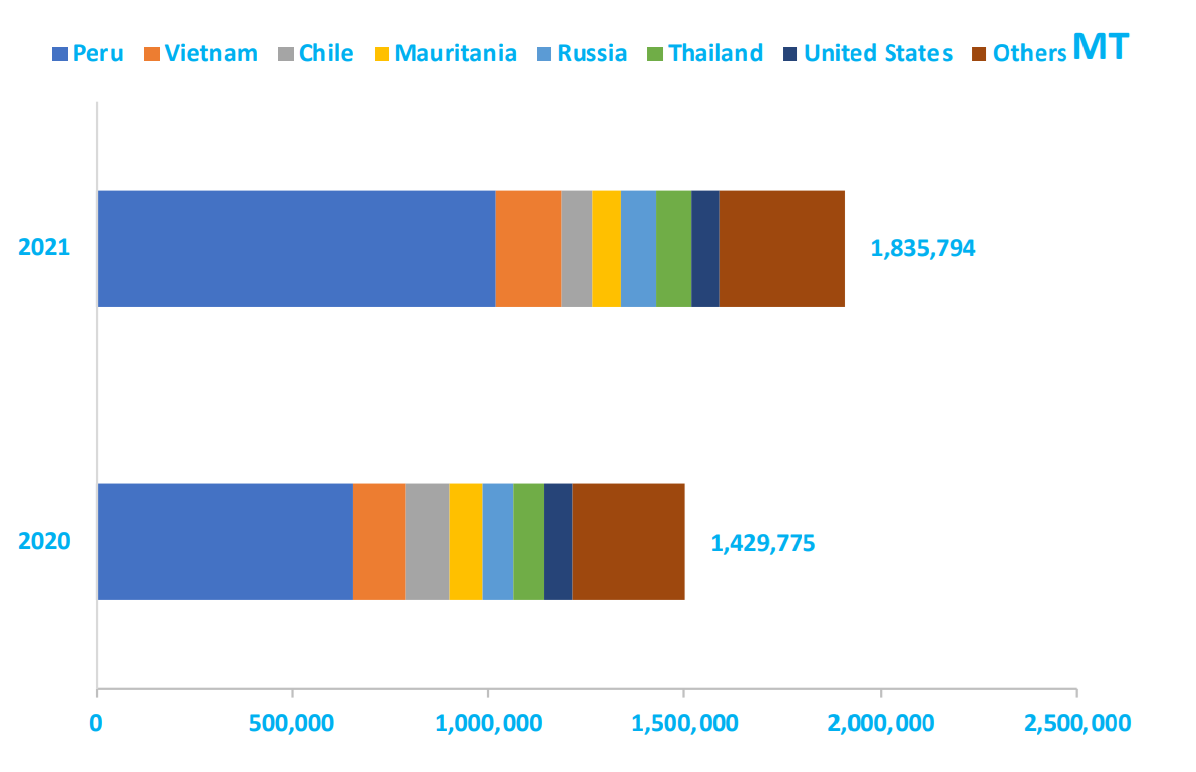