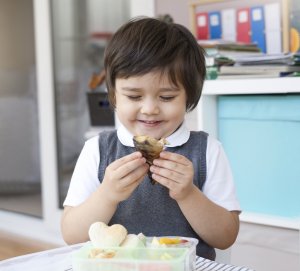 Fishmeal and fish oil are the foundations of modern fed aquaculture. Early feeds had a very high inclusion of marine ingredients, which by meeting the nutritional needs of the early farmed species allowed the industry to develop. Aquaculture has been the fastest growing protein sector for several decades and as it has grown over time feed composition has altered as a reflection of finite availability of the materials.

Rather than the commodities that they were regarded as in the early days, fishmeal and fish oil are now seen as strategic ingredients, their use in feeds varying proportionately with the nutritional advantage they may be able to confer at key life cycle stages in production (e.g. hatcheries, broodstock). Similarly, in pig and poultry nutrition they are used to provide a boost to juvenile animals that will maintain benefits throughout the production cycle.

Although global population growth is projected to slow by 2030 it will still result in an estimated 1.3 billion more people which is a 19% increase from 2014[1]. The increase in demand for food supply will present a growing challenge in the next two decades. The FAO Circular “Economic analysis of supply and demand for food up to 2030 – Special focus on fish and fishery products” further indicated that the population trends will not be uniform in all parts of the world but range from an increase of 50% for Africa to a minor decline in Europe. A generally aging population is likely to increase the demand for healthier products and reduce the consumption of starchy staple foods with an increase in the demand for fish protein, while meat consumption is expected to level off. The food consumption is reaching a plateau in more mature economies but significant portions of the population in Africa and Asia will remain undernourished. 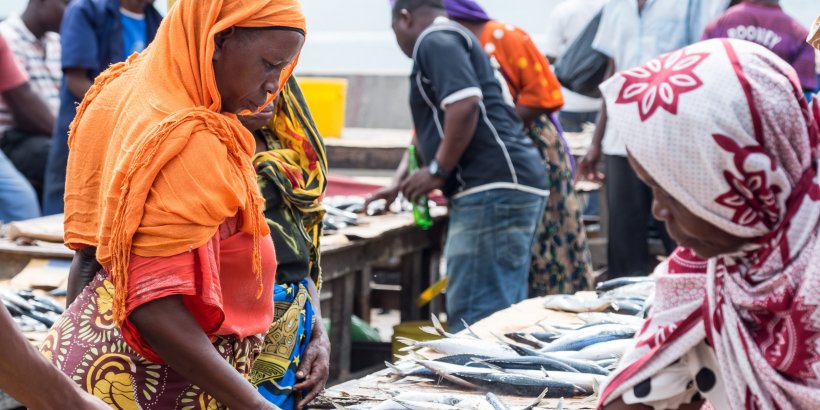 World fish supply has kept up with population growth where the average annual population growth was 1.6% in the period 1961 – 2013 compared with growth in fish supply of 3.2% for the same period[2]. However, according to the FAO The State of World Fisheries and Aquaculture 2016 (Sofia) report, the world per capita apparent fish consumption increased from an average of 9.9kg in the 1960s to 14.4kg in the 1990s and to 19.7kg in 2013 with a preliminary estimate for 2016 of more than 20kg.

In 2017, according to the FAO, fish consumption accounted for 17% of the global population’s intake of animal proteins, and 7% of all proteins consumed. The contribution of world aquaculture to global fish production reached 46% in 2018, up from 25.7% in 2000. 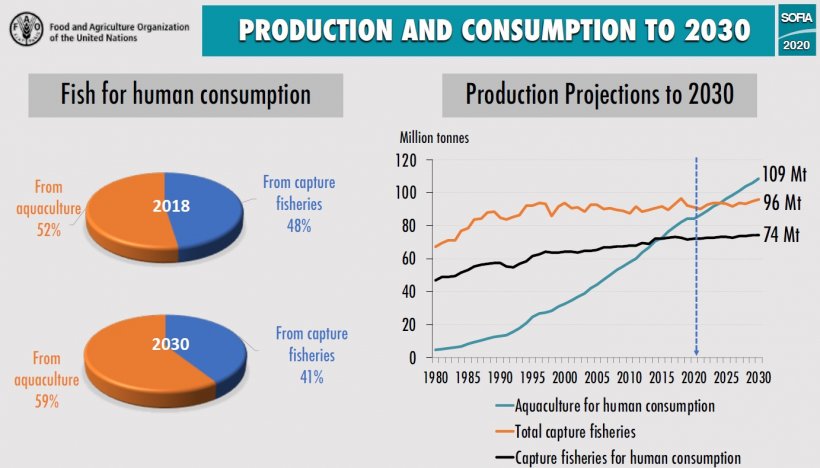 The majority of increased aquaculture production is expected to originate from developing countries with most increases in production expected in Latin America and in particular in Brazil along with an expansion of production in Africa.

Fish consumption contributes to a nutritious healthy diet with its high protein content containing all essential amino acids, essential fats (such as the long chain omega-3 fatty acids), vitamins and minerals.  The growth in aquaculture contributes towards the global supply of nutritious food and fish proteins is a crucial component in the diets of densely populated countries.

A large proportion of fishmeal and fish oil is used in animal feed and the distribution as feed by market can be seen below. 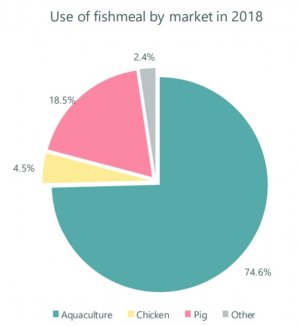 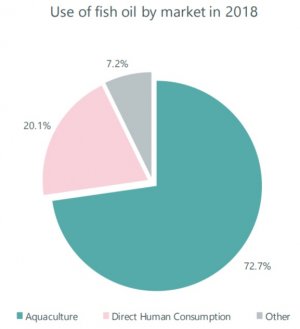