A taste of the many statistics and analyses that can be found in the market intelligence reports that IFFO dedicates to its members is reported below, covering IFFO’s analysis on marine ingredient market trends from January to November 2022. They include an analysis of both the supply and demand sides of the market, with research focusing also on the global trends of animal farming and fish catches, agri-commodities, commodities’ prices and general macro-economic conditions. A specific and additional focus is made on China given that China is by far the main market for marine ingredients. 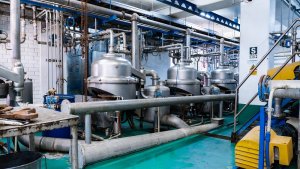 For the regions for which IFFO regularly tracks production of marine ingredients, roughly worth 50% of the global output, we found that total cumulative output of fish oil in the first 11 months of 2022 was up with respect to the cumulative production reported through November 2021. The European countries, India, the USA as well as South Africa, Ivory Coast and Mauritius were the regions that reported a year-over-year increase.

Cumulative total fishmeal production, by the countries considered in this report, for the first 11 months of 2022, was down compared to the cumulative production reported through November 2021. This is mainly due to a late start of the 2022 second fishing season in Peru. The USA, India, the Iceland/North Atlantic area and the African countries were the regions considered that have increased their cumulative production with respect to the same period in 2021.

In December 2022, Peruvian catches were in line with those reported in December 2021. This means that the deficit of around 1.150 million mt of raw material reported until November 2022 vs January-November 2021 has not been reduced in Peru, negatively affecting the overall performance for the year 2022. 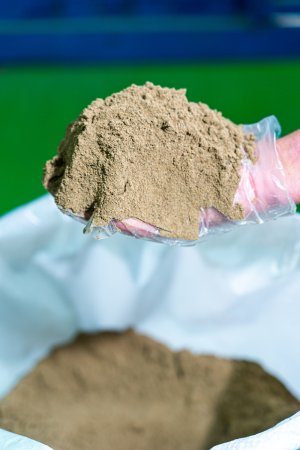 Domestic production of marine ingredients was adjusted downwards throughout the year 2022: production ended up being smaller than in 2021. 2023 has so far shown the same conditions. Total offtakes of imported fishmeal from ports’ warehouses in 2022 were estimated higher than during the same period in 2021.

Aquafeed production in 2022 was reported over 23 million mt, a slight increase year on year. January and February are traditionally off-season for the aquaculture, as temperatures are too low and national holidays kick in. Therefore, fishmeal demand from the aquafeed sector remains limited. The beginning of the year is usually the time when aquafeed producers stock feed ingredients in view of the new aquafarming season starting in March-April.

Both the pig and pork prices declined in 2022 because of oversupply and weakened demand. 2023 has not been different so far as the massive Covid contagion has greatly affected foodservices, the main consumer of pork products. Sow stock remains high, potentially giving birth to a bigger number of piglets. This would play in favour of pigfeed demand and in turn of fishmeal consumption.