Forage fish stocks are the foundation of the fishmeal industry.  These species provide the raw material for approximately two-thirds of global fishmeal production (based on 2016 figure). Successful management of these stocks over time is therefore a critical component of sustainability, in order to ensure continuity of supply of fishmeal and fish oil as key ingredients in farmed fish and farmed pig and poultry feed.  It is therefore in the fishmeal producers’ best interests to ensure that the stocks are managed in a way that makes sure that the fish will be available in the future.  Continued access to these stocks is critical for the industry.

There is a widely held view that marine fisheries are in decline and that extensive damage has been caused by overfishing.  In fact, we do know that there has been some variation in fisheries productivity over time and this has been reported regularly by the FAO (see Fig.1. below), even if the proportions change depending on the status of the individual stocks that may make the greater contributions to global annual fisheries production.  The FAO reports over-fished stocks as those that may have an abundance below that which can produce Maximum Sustainable Yield (MSY) which is a conceptual approach for achieving the optimal productivity from a fishery (by weight of harvested fish), and is based on specific scientific knowledge of those fisheries.  Some stocks, however, are known as data poor and since fishery management tends towards a precautionary approach it is quite possible that those stocks may be assessed against incorrect MSY calculations.  It is also important to recognise that with slightly under 30% of stocks reported by the FAO as being over-exploited in 2016, the vast majority of the world’s fisheries are managed within sustainable limits. 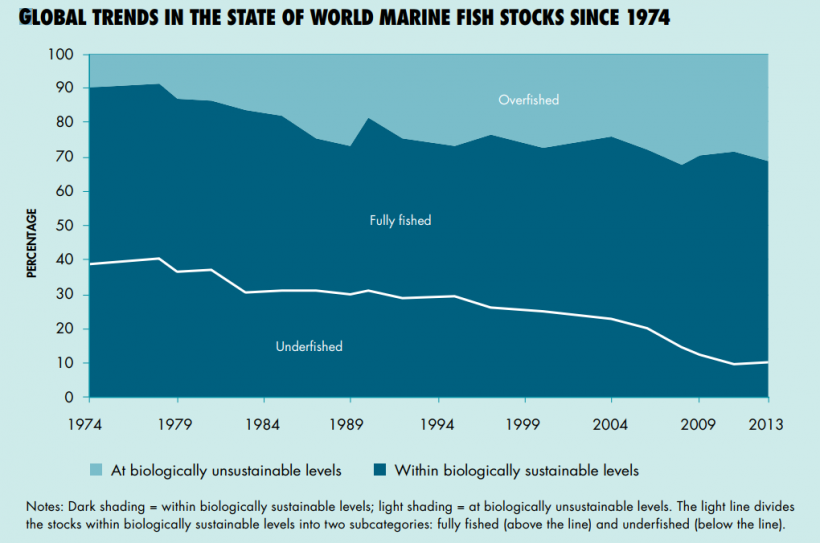 Fig.1. FAO (2016) State of the Worlds Fisheries and Aquaculture

Fisheries scientists also seem to disagree on the status of the stocks and the extent to which the world’s fisheries may be under pressure, and the FAO has received some criticism over how the organisation calculates and reports its data[1].  That said, clearly there is some room for improvement for some fisheries, but these figures look at all fisheries and it is important to ask the question - how does this relate to the small pelagic species, the forage fish stocks that tend to provide the raw material for fishmeal and fish oil?  These are the species such as anchovies, sardines, mackerel, sand eels, sprats and menhaden that often have negligible or non-existent food markets.

As with practically everything in fisheries science the answer is not straightforward, but there are general principles that can help in understanding where these stocks sit in relation to the concept of environmental sustainability.  The small pelagic fish species that tend to make up the forage fish stocks are typically fast-growing, short-lived, highly productive, and early maturing species.  These life histories are comparatively straightforward - relative to some of the food fish stocks such as the whitefish species, for example – and as a consequence the management of these stocks is often less complicated than some of the fisheries that are producing fish for food.  With forage fish stocks, often single species and stocks will dominate a fishery, making the science around stock estimates, modelling, setting of harvest control rules and enforcement less complex, and the opportunities for successful management increase as a result.  An obvious example of this is the Peruvian anchovy (Engraulis ringens) fishery off the coast of Peru, which is well managed and an excellent example of how the industry can cooperate with government and the organisations responsible for regulation but there are numerous other examples around the world.

These forage fish stocks typically show levels of variation in population size around a predicted mean.  This is important when the fishery is supplying raw material for fishmeal and fish oil production because the predicted quota or Total Allowable Catch (TAC) for the stock will vary annually or seasonally according to the stock population size (known as the biomass).  The variation seen in these forage fish stocks has often incorrectly been assumed to occur because of fishing pressure, but as the science has developed in studying these fisheries we now see that actually the variation is very often the result of changing environmental conditions.  These stocks are known to have an inherent high level of variability as a result of environmental factors, and actually a relatively weak relationship between spawning stock size and recruitment (Hilborn et al., 2017).  What this means is that when the environmental conditions are right for the stock, the productivity can increase markedly.  Specific examples of this are no more emphasised than a case study of the variability of the Peruvian anchovy stocks during El Niňo events, a well-documented and modelled event that occurs in the South Pacific Ocean irregularly but with an approximately 6-7 years interval (Schreiber, Ñiquen, & Bouchon, 2011).  Further emphasis on the role played by the environment, rather than fishing pressure, is provided through models that have predicted Peruvian anchovy and other species’ biomass predating the modern fishing industry and going back hundreds or even thousands of years (Finney et al., 2010).

Other views on the status of the forage fish stocks are available.  The Sustainable Fisheries Partnership notes in their review of reduction fisheries in 2017[2], that “more than three quarters (81%) of the total catch volume in this analysis comes from stocks that are reasonably well managed (or better)” in an investigation that looked at 20 stocks with a volume equivalent to approximately 74% of the whole fish reduction annual total volume.  This is an annual report by the SFP on these stocks, and it is noted that the 2017 report reflects a consistently improving trend in the management of those fisheries.

What we see in all this is that the reality of the management of the forage fish stocks is some distance from the general perception of marine fisheries of either being in decline.  If we also look at the uptake of certification in the fishmeal sector, the situation is even more interesting.  IFFO developed the IFFO Responsible Supply (IFFO RS) scheme in 2009, with the first fishmeal plants to be certified to IFFO RS being confirmed in 2010.  The IFFO RS scheme takes into account the sourcing and manufacturing process of fishmeal and fish oil where the unit of certification is the plant.  One important thing that IFFO RS does look at is the management of the fisheries that provides the raw material for a plant, and the scheme reviews and assesses performance against criteria detailed in the FAO’s Code of Conduct for Responsible Fisheries[3].  The rise in uptake of IFFO RS certification in the sector has been substantial, to the extent that in 2017 we see an estimated 49% of global production will conform to this standard (see the IFFO RS website[4] for more detail).

IFFO RS also supports the move towards (environmental) sustainability for those fisheries not yet able to achieve approval through the IFFO RS Improvers Programme (IP)[5].  What the IFFO RS IP provides is a platform within which a fishery may develop an action plan for change and improvement (ultimately to meet the requirements in IFFO RS).  For those fisheries that may require some technical support in order to develop their management approach, IFFO RS provides an extremely useful mechanism.  The IFFO RS IP is based on the concept of the Fisheries Improvement Project (FIP), descriptions of which may be found from the MSC[6] and the SFP[7].  FIPs are increasingly being adopted around the world as a means of driving positive change in the fishing industry in general.

In summary, then, in fishmeal production we see an industry that is intimately reliant on the availability of the forage fish stocks as a raw material for manufacture, often direct engagement with fishery management processes, a strong uptake of certification, and a decades-long history of continual harvest of these stocks, all of which point strongly in the direction of strong environmental performance and sustainability.